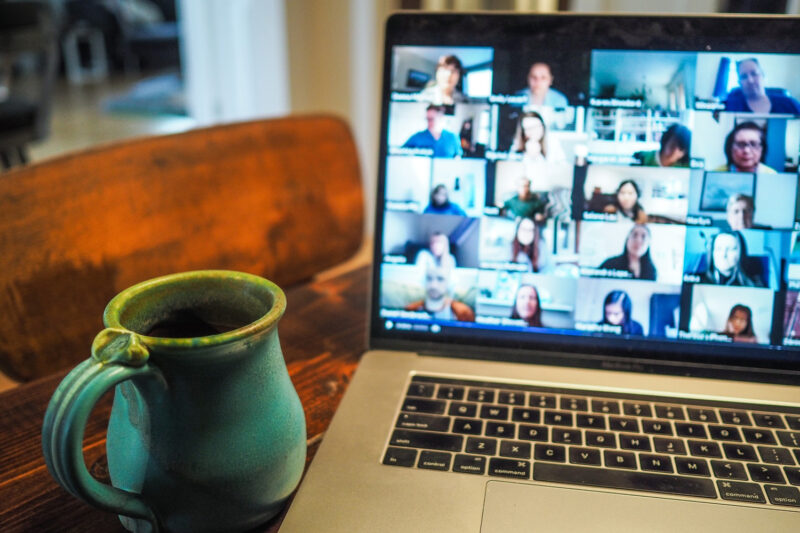 Report by Penny and June

A lovely group zoom with seven people and everyone happy to introduce themselves. One person had very recently developed hearing difficulties and decided to leave. He said that he’d be very happy to be included in the next meeting.

One member has three adult offspring. Two have SPG11 and one is a carrier, showing no symptoms. His son (who has HSP), also has greater learning difficulties and the diagnosis was delayed. He is very keen for there to be a ‘REAL’ AGM and suggested that perhaps there could be 2 meetings – 1 for all and a second for parents and children.

One member has a 3 year old daughter with SPG3A, who has shown symptoms from birth. She follows the Facebook groups and has been in contact with another member at this zoom. She is passionate about research, having been involved in the ‘National History Study of HSP (USA). This is a study for early onset HSP which is being done internationally and including anyone under the age of 18. It asks about symptoms, SPG type, effects of the condition and needs of the individual etc. 80 people have already taken part and more are needed. The study mentions that a new drug has been identified and clinical trials are happening.

One member has a 19 year old daughter who uses a wheelchair. She was diagnosed earlier in life with Cerebral Palsy. She has good understanding but moves, walks and talks slowly and requires some help at college. This member has joined Della’s ‘Parents and Care-Givers’ Facebook page and is passionate about research, networking, assistance and meeting others. She had wanted to set up a children’s zoom chat before Covid and was planning to talk to our chairman Adam Lawrence but the pandemic hit before she got underway with anything. She seems very keen and wants to be involved in anything that might help her daughter.

This member made a critical point about access to changing facilities at the AGM venue. Many people are excluded on this point. She was extremely helpful in telling us about ‘Mobiloo’. This is a mobile accessible toilet with adult-sized changing bench, hoist and a friendly attendant. We have passed this information on.

One member has a 7 year old son with SPG4. This member was diagnosed with Cerebral Palsy when she was a child. After having her son, who was seen by a consultant and genetically diagnosed with HSP 4, she was tested and told that her defective gene was SPG4. Her son uses a wheelchair and walking frame but likes to try to be independent of them. He is a bright boy and doing well at school. He has received botox but needs a casting for a while after.

This member has also received botox injections which have helped, though sometimes the muscles are relaxed too much, making her gait more awkward and her feet harder to lift.